The troubadour offers a biblical challenge to a culture mired in political conflict.

Forget that Frank Turner hails from England—the singer-songwriter possesses the countercultural bona fides and charisma to stage a coup in hopes of realizing a new vision for America.

Once the frontman for post-hardcore and punk outfits, Turner now conducts his backing band, The Sleeping Souls, with rousing, blue-collar energy. He also knows how to craft a pop hook, so that even as he kicks against comfort and brushes off conventional wisdom, it all goes down nice and easy, with heaping spoonfuls of melodic sugar.

No longer fitting the “angry young man” archetype, Turner’s latest album—Be More Kind—presents a well-balanced resistance. Turner proves throughout that maturity and outrage can fit together.

With a snarling, incredulous vocal that would make Joe Strummer proud, the record’s second track, “1933,” compares 20th- and 21st-century brands of fascism:

“If I was of the greatest generation I’d be pissed / Surveying the world that I built slipping back into this / I’d be screaming at my grandkids, ‘We already did this.’”

The song “Make America Great Again” arrives with prescriptions sure to displease not only the red-hat crowd, but anyone engaged in bitter, hateful politics. Turner wants to accomplish the goal of the title by “making racists ashamed again” and “compassion in fashion again.”

Even in his pointed critiques and finger-wagging challenges, Turner exhibits the need for a kinder, gentler way forward. His particular British invasion brings with it decency and selflessness. On the buoyant “Little Changes,” he sneaks in the line “We spend our energy getting angry instead of being kinder.”

Turner elevates troublemaking to a virtue, yet makes kindness the record’s identity. The title track is the album’s true knockout punch, staggering in its meekness and quiet power. The gentle waves of guitar which carry the tune, and Turner’s tender delivery, would normally serve a saccharine love song. Instead, they frame as radical a political message as we can hear: “In a world that has decided that it’s going to lose its mind / Be more kind, my friends, try to be more kind.”

To those stuck in our silos and dying for a reason to be mad online, he sings: “So before you go out searching / Don’t decide what you will find / Be more kind, my friends, try to be more kind.”

Turner's particular British invasion brings with it decency and selflessness.

The Bible speaks of kindness in strange ways. Certainly, it can be treated as an end without attaching to it a greater purpose, a quality to embrace simply for the sake of kindness. Part of the clothing God’s people should wear, kindness shows off our new life as we shed our old attire. Growing in the soil of grace, kindness is a fruit of the Spirit’s work in our lives.

But kindness also is a means to something more. Scripture says it turns the rebel heart from hostility and toward a loving God. Proverbs supplies an ancient precursor to the adage “Kill them with kindness,” proposing good deeds can positively shame an enemy.

In the Bible’s sharpest treatment of kindness, Romans 2 tells us “God’s kindness is intended to lead you to repentance.” God—full of wrath yet rich with mercy—shows us grace in order to woo us.

Jesus rightly preached repentance, and so should we. But his message was fleshed out with a radical softness toward those whose need for repentance was painfully obvious. He breathed out words of forgiveness to the people who mocked and murdered them, dying to make “love your enemy” not just a high-minded ideal, but a violent, beautiful reality.

Civil disobedience is a necessary outgrowth of love, and can imitate God’s agony over injustice. Some grievances must be met in the streets with righteous cries and shows of solidarity. But our protests must be paired with knowledge that love of enemy is the most disarming force of all.

“Be More Kind” leaves listeners with the distinct impression that kindness is its own resistance. When confronted with it, even the most bitter foe might live out something that looks like retreat, but more closely resembles repentance—a turning from their former ways.

Turner’s record is named from a line in a Clive James poem that reads “I should have been more kind. It is my fate. To find this out, but find it out too late.”

The Bible tells us we’ll account for all we’ve done. Our acts of complicity or dogged confrontation won’t be the jewels in our crown. Instead, we will be remembered for our acts of kindness. It is the more excellent way to make an enemy an ally; indeed, it’s the way of Jesus. 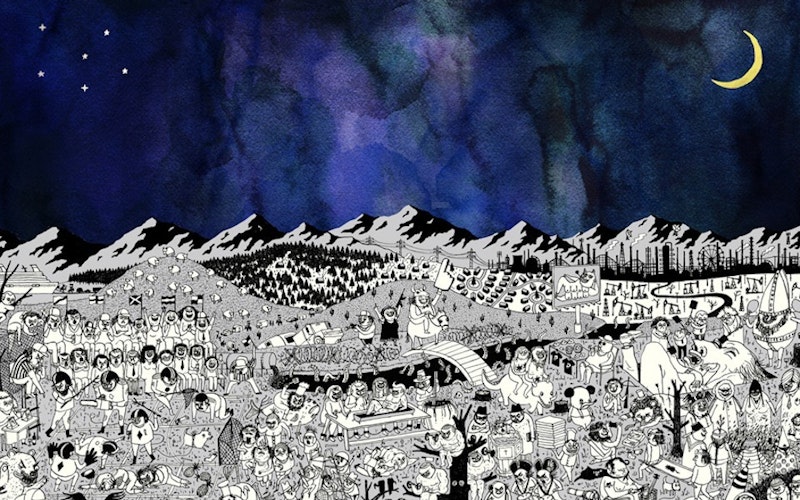 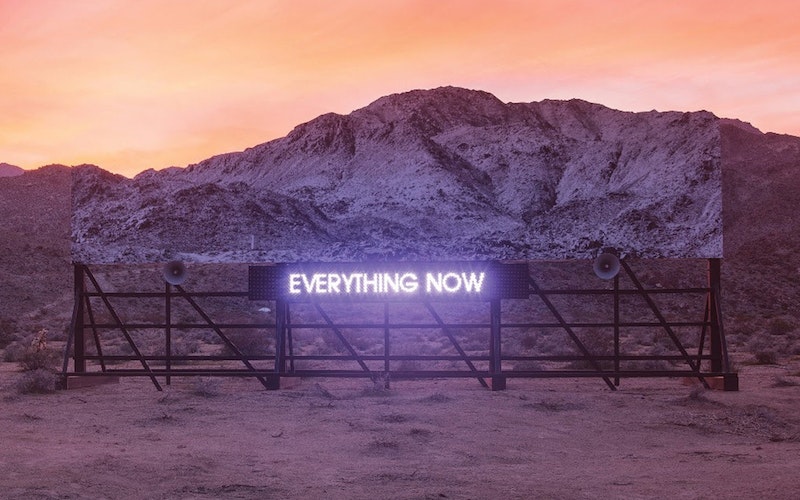