Jesus and music are my favorite topics of conversation. But when I’m talking with people outside the church, I usually can’t talk about the music of Michael W. Smith.

Here’s a list of must-hear mainstream albums from the last 50 years that have been formational for generations of people both inside and outside the church. Critically and commercially successful, they’re great for striking up a conversation with people from all walks of life.

Critically and commercially successful, they’re great for striking up a conversation with people from all walks of life.

4. Bob Marley, Exodus, 1977. Marley was the ambassador of reggae, and no album captures his pacifism, activism, spirituality and love like Exodus.

5. The Clash, London Calling, 1979. Punk has evolved musically since this album, but anti-establishment themes remain. While most Christians stayed silent about materialism and corporate greed, the Clash didn’t.

6. Paul Simon, Graceland, 1986. This pop/world music masterpiece made apartheid look foolish. Collaborations between all parties involved were historical, beautiful and gave us a little taste of heaven: unity in diversity.

7. Tracy Chapman, Tracy Chapman, 1988. It makes sense that an African-American female singer-songwriter would craft the quintessential album about injustice. The sound is timeless; unfortunately, so are the issues.

8. R.E.M., Automatic for the People, 1992. The alternative and grunge movements of the early 1990s took a little pause from self-destruction to listen to this album about mortality, struggle and hope.

9. Lauryn Hill, The Miseducation of Lauryn Hill, 1998. Hip-hop still misses Ms. Hill. There has never been a singer/rapper so talented and with so much to say about relationships between people and God.

10. Arcade Fire, Funeral, 2004. Indie rock was still in its early stages of commercial success when Arcade Fire recorded this album about isolation, loss and life amid grief. Several band members lost family members and two got married during the time they were recording.

Adam Stout shares the title of co-associate pastor of congregational life at Grace Valley Christian Reformed Church in German Valley, Ill. with his seminary sweetheart and new bride, Erin. This piece originally ran in The Banner. / Illustration courtesy of iStockphoto. 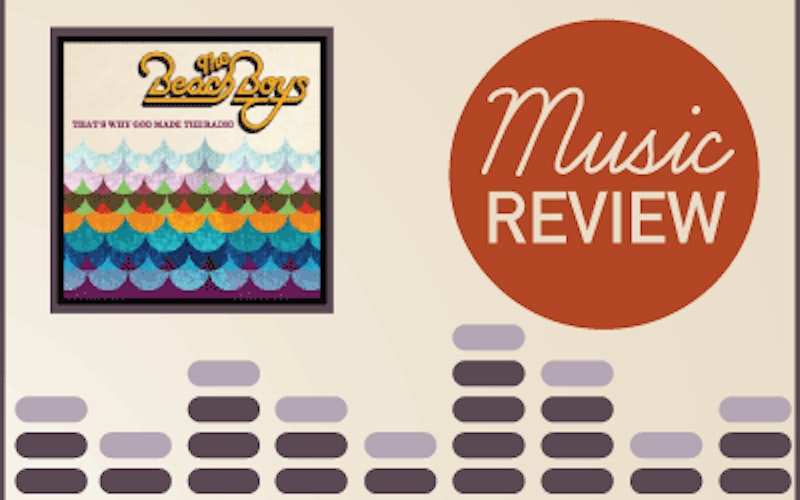 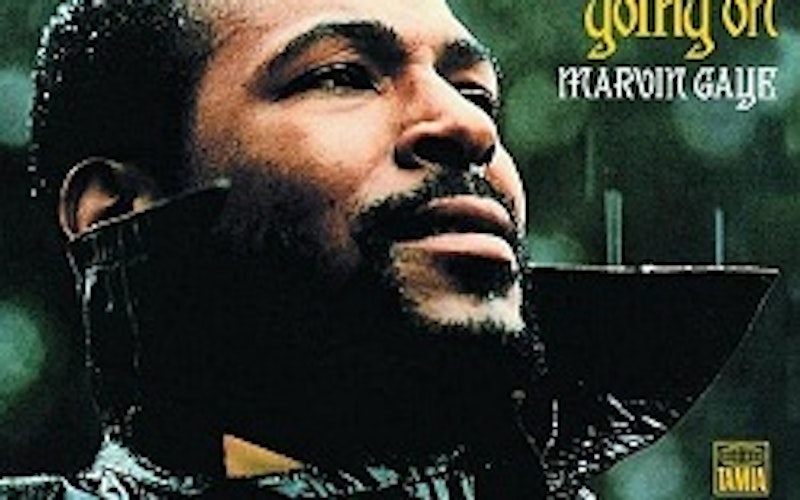